The Loss of the Ship Essex, Sunk by a Whale: First-Person Accounts 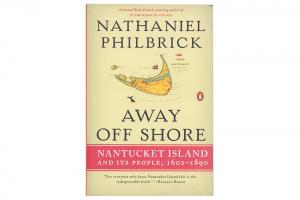 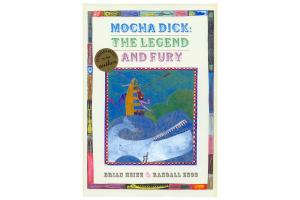